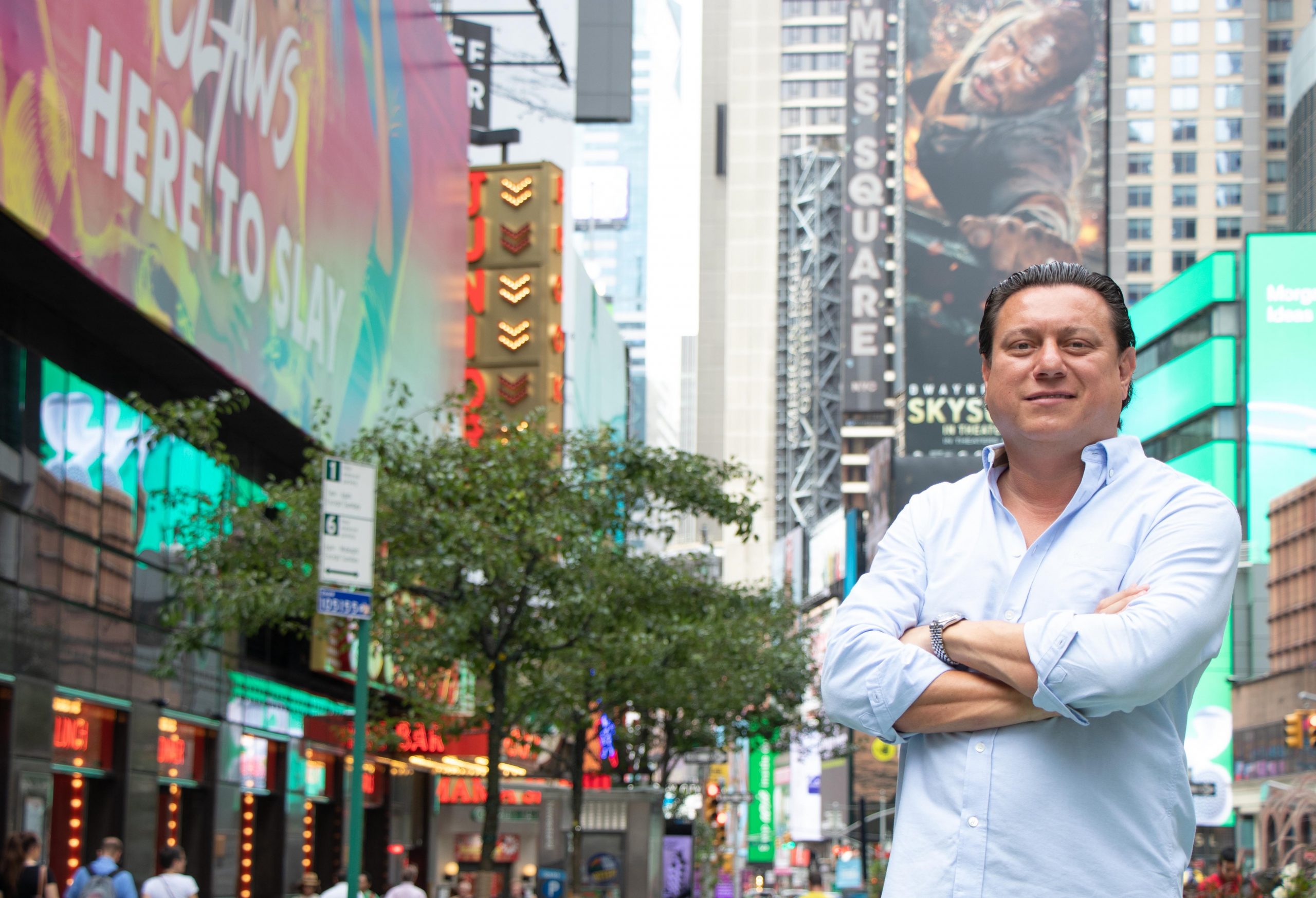 The award-winning chef and restauranteur, Julian Medina and partner, Meghan Manzi, today announced they will be opening their first restaurant in Florida at Downtown Doral, a 250-acre mixed-use development built by Codina Partners.

Medina has 20 years of experience in creating refined Mexican cuisine for countless New Yorkers. He is currently the chef and owner of the wildly popular La Chula Taqueria, Toloache, Coppelia, Tacuba Mexican Cantina, El Fish Shack and Kuxé. Medina is developing a new Mexican cuisine concept to bring to Downtown Doral, which will be his first-ever restaurant outside of New York City.

“I always knew if I was going to open a restaurant outside of New York, that it would be in South Florida because it is a cultural melting pot that has truly become a global destination,” said Julian Medina. “My new concept will be reflective of its location in Downtown Doral—it will have bright, authentic Mexican flavors from the coast of Mexico that provide a sense of comfort, family, and community. That is exactly what you find at Downtown Doral and why it is the ideal setting for my first Florida venture.”

The 4,942 square-foot restaurant in Downtown Doral will be located on the Southeast corner of Main Street and Paseo Boulevard. It will offer a unique indoor dining space with a full bar, as well as an outdoor bar serving the patio dining area that will have as its backdrop a new pocket park that is being added to the community.

“We have been attracting and selecting top chefs from around the country, as well as locally, to curate the best and most authentic culinary experiences for our patrons at Downtown Doral,” said Ana-Marie Codina Barlick, CEO of Codina Partners. “Chef Julian’s passion for preparing sophisticated yet fun international cuisine meshes perfectly with our vibrant community of culture and commerce. We’re honored Chef Julian has chosen Downtown Doral as the destination for his first-ever restaurant outside of New York.”

Raised in Mexico City, Medina’s inspiration was his father’s and grandfather’s authentic home cooking. Training professionally in Mexico City, he was brought to New York City to be Chef de Cuisine at Maya, which earned recognition from the New York Times under Medina’s leadership.

In August 2007, Medina opened his theatre district gem, and first solo venture, Toloache, which was recognized by the New York Times in 2010. Continuing the success, Medina opened the 24-hour Cuban diner, Coppelia; Tacuba Mexican Cantina in Astoria; a second Tacuba location in Hell’s Kitchen; his first La Chula in East Harlem; a second La Chula inside LaGuardia Airport’s Terminal B eastern concourse; a recently-opened third La Chula in Washington Heights; and the soon-to-be-opened El Fish Shack in the Upper West Side. He also expanded the Toloache brand with Toloache 82 on the Upper East Side, and Kuxé, which serves “Cocina de Pueblo,” or “Hometown Cooking,” where the menu celebrates the culinary heritage of those working on the establishment’s team.

Medina has been featured in many publications, including The New York Times, and The New Yorker, as well as on notable television shows, like “Iron Chef America: Mexican Chocolate Battle.”